Cédric de Solenvie Actualités
26 mars 2017 Cédric de Solenvie
The first mobile application for soil classification using World Reference Base for Soil Resources (WRB) was released at the World Soil Congress in Jeju (Republic of Korea) in 2014. The app worked under Android as the most widely used operation system for mobile phones. The application was well received by the soil science community, but also received some criticism and suggestions for improvement. Thanks to the support of the IUSS Stimulus Fund and Division 1 recently a new version of the application: this time it is adapted for Android, iOS, and Windows Mobile platforms thus covering all the mobile devices such as smartphones, tablets etc. The application leads the user through the key for allocating soils in the reference groups, and then inserting primary and secondary modifiers. At all stages the user can request help t o consult the definitions of diagnostic horizons, materials and properties. Compared to the application released in 2014, the new version has several updates: it uses a significantly reworked text of WRB 2015; it allows returning, if a mistake occurred in the process of classification, and the results can be saved. The three versions of the application can be downloaded from the web site of the IUSS Commission 1.4 “Soil Classification” (version in English): https://sites.google.com/a/vt.edu/iuss1-4_soil_classification/home/mobile-phone-apps

Simultaneously, a Russian version of the application was released; this version is available at the Eurasian Soil Portal: http://eurasian-soil-portal.info/index.php/ru/resources-ru/software-ru 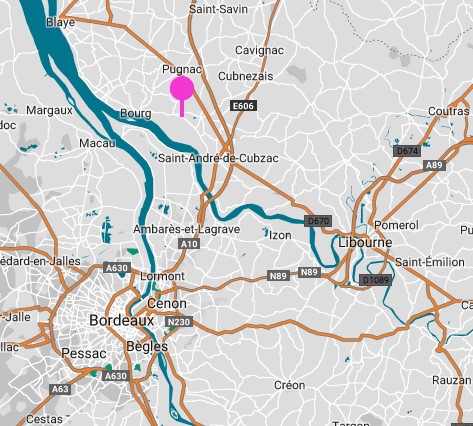